We all love criteria, checklists, and guidelines. They help us to remember and deal with complex issues. However, in very complex and variable situations it may be better to rely on “the recognition of patterns” and look at several examples.

A Russian emergency
To illustrate this, let us start with a case from Liza, one of our Facebook friends from Russia: 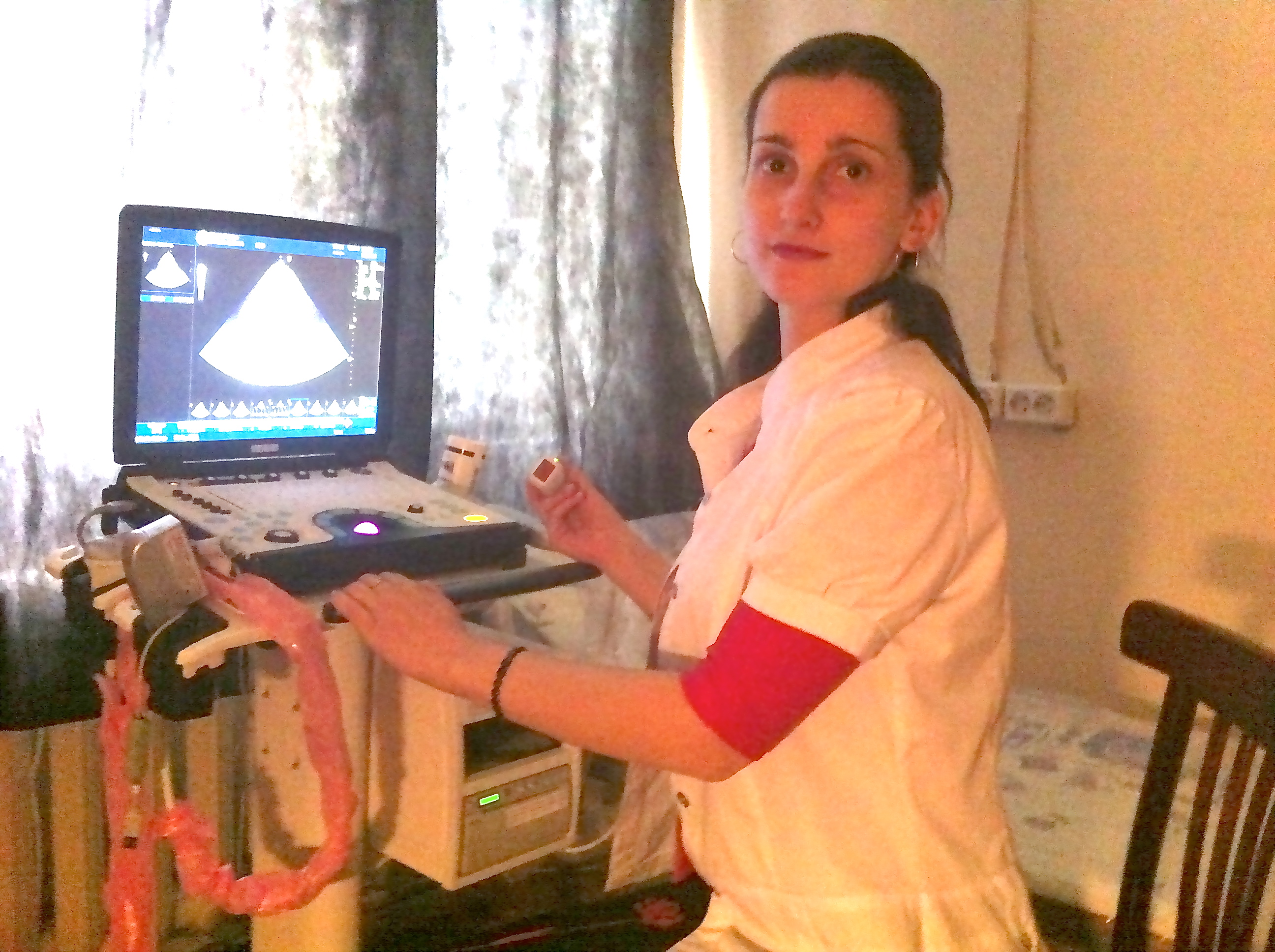 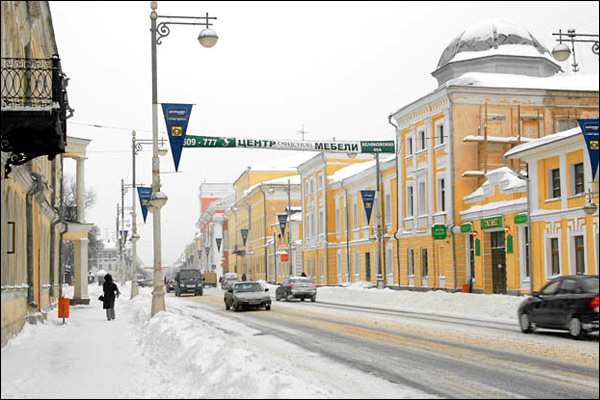 Liza Kononova works in an emergency hospital in Tver -
a Russian city located north of Moscow
at the confluence of the Volga and Tvertsa rivers.

A 64 year-old women with a history of hypertension was brought to the emergency department with pulmonary edema. Here is her echo:

Can you tell what is wrong? It is certainly not poor left ventricular function that is causing her problems. It is more likely a mitral valve pathology. The next picture might give you a better idea.

You have to look very carefully to see that a small portion of the mitral valve is dangling below the mitral valve. This is called a partial flail leaflet. It is sometimes quite difficult to determine which leaflet is flail - especially when the problem is in the commissural region. Usually the direction of the jet will tell you. In the case of a flail anterior leaflet the jet will be directed in posterior and lateral direction. If the posterior leaflet is flail the jet will be directed in anterior and medial direction. In this case it was a posterior flail leaflet.

Ready for more examples?
While the cause of her pulmonary edema is clear (acute mitral regurgitation with volume overload), establishing the diagnosis of a partial flail leaflet can be tricky, especially because the appearance of this pathology may differ widely from person to person. I want to show you a few other examples so you can recognize some of the patterns of a partial flail leaflet. This one is quite similar to that provided by Liza.

Easy example…
The next case is fairly easy - not only because the image is of good quality, but also because the flail chord is rather long.

Remember: rupture may occur at different sites of the subvalvular apparatus - either close to the valve (as in the two previous cases) or closer to the papillary muscle (as shown here). If the flail chord is long you may find it assuming a concave position with respect to the left atrium.

Who needs color Doppler?
Let us observe the direction of the MR jet in this patient.

… and a difficult one
In some cases it is impossible to detect a flail leaflet with transthoracic echo. This is when TEE becomes important. Here is an example:

Look how subtle the defect is. Again, a very small portion of the posterior leaflet is flail. To find the exact spot one must scan all portions of the valve (both in TTE and TEE). In these cases color Doppler will help to find the exact region of the defect. How severe do you think regurgitation is in this case?

Well, it is very severe. The lesson here is: the magnitude of the morphologic findings on 2D does not always correlate with the severity of regurgitation.

A sequel of aging
The next example is that of a patient in whom not only a chord, but also a small portion of a papillary muscle was ruptured.

This patient did not have a myocardial infarction, so this is NOT ischemic papillary muscle rupture. It was an elderly man with significant degenerative abnormalities of the mitral valve (annular calcification and papillary muscle fibrosis). Can you see how the chord with part of the papillary muscle attached swings back and forth between the ventricle and the left atrium?

Note that no regional wall motion abnormalities are present. Also note the hyperdynamic nature of his left ventricular function. As in Liza's case, the patient developed pulmonary edema (acute MRI).

I would say no. Don’t confuse prolapse with a flail leaflet. The main portion of the posterior leaflet shows a prolapse, but because the prolapse is severe it also protrudes below the anterior leaflet. Yet, the tip of the leaflet is bent towards the left ventricle. This is a sign of preserved chordal attachment.

If you have performed a 3D study you will know why. The ruptured portion of the mitral valve simply overlaps the still intact but myxomatous portions of the same leaflet. After all, patients with mitral valve prolapse may have a large quantity of excess tissue.

Why the recognition of patterns helps
Do you see how diverse the appearance of a flail leaflet can be? They all look different. Trying to establish the diagnosis simply by memorizing a table in a textbook with a list of criteria will not work. What you need is cases and more cases. As a matter of fact, this is our general approach to teaching. That's why we have thousands of images and videos on our site. So visit us and see what we have to offer.

PS: Much of our stuff is FREE, so check out the following:
- Other cases from our blog
- Our Facebook page

Our fast and efficient learning techniques help you practice the nuts and bolts of ultrasound. Start now - it's free!